Knowing the signs of an abusive relationship 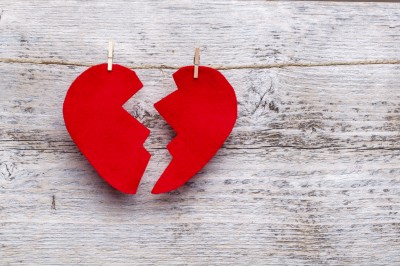 If someone close to you became involved in an abusive relationship, what would it look like? Better yet, if you became a victim of domestic violence, would you recognize the red flags and be able to reach out for help? We discussed the statistics of domestic violence last week, but simply knowing the numbers isn’t enough. Abusers will often go to great links to keep their behaviors hidden but with proper knowledge of the warning signs, you can better prepare yourself and those around you to identify domestic violence in its early stages.