How universities can support victims of sexual assault 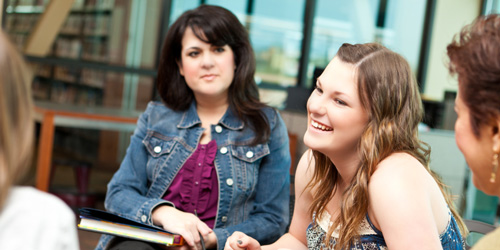 In 2013 a student at Amherst College, Angie opened up about being raped on campus, speaking about the emotional toll it took on her and how the school mishandled her case. As this case gained attention across the nation, the press started to pick up on other cases and so began a national conversation about the “college rape problem”. Students across the nation have been protesting inadequate sexual assault and rape policies on college campuses and responses from campus authorities.

It wouldn’t be fair, of course, to claim that all universities across the country have inadequate policies or are lacking in resources for victims, such as counseling. Indeed, many have policies that are comprehensive and fair, offer protection and aid for victims, and have great resources on-campus or are able to direct victims to local resources. Yet still it seems that students and staff alike are not aware of such resources or are not following the policies set in place. This can further complicate things for a victim of sexual assault, especially for students who have traveled across the country or even the world to attend school here and may not be familiar with state laws and resources.

There are several steps university officials can take to make sure students on their campuses are protected, including but not limited to:

When a person chooses to attend a certain university, they are entrusting that university with their safety. It is fair to expect that they be treated with dignity and respect by authorities and be able to get the help they need. Sexual assault is a traumatic experience, and if authorities and administrators respond poorly to a report of assault it can traumatize the victim even more.

New Hope is proud to be one of many agencies in Massachusetts where victims of sexual assault can reach out for help. If you or someone you know has been sexually assaulted, please feel free to reach out to us via our 24-hour hotline at 1-800-323-4673.